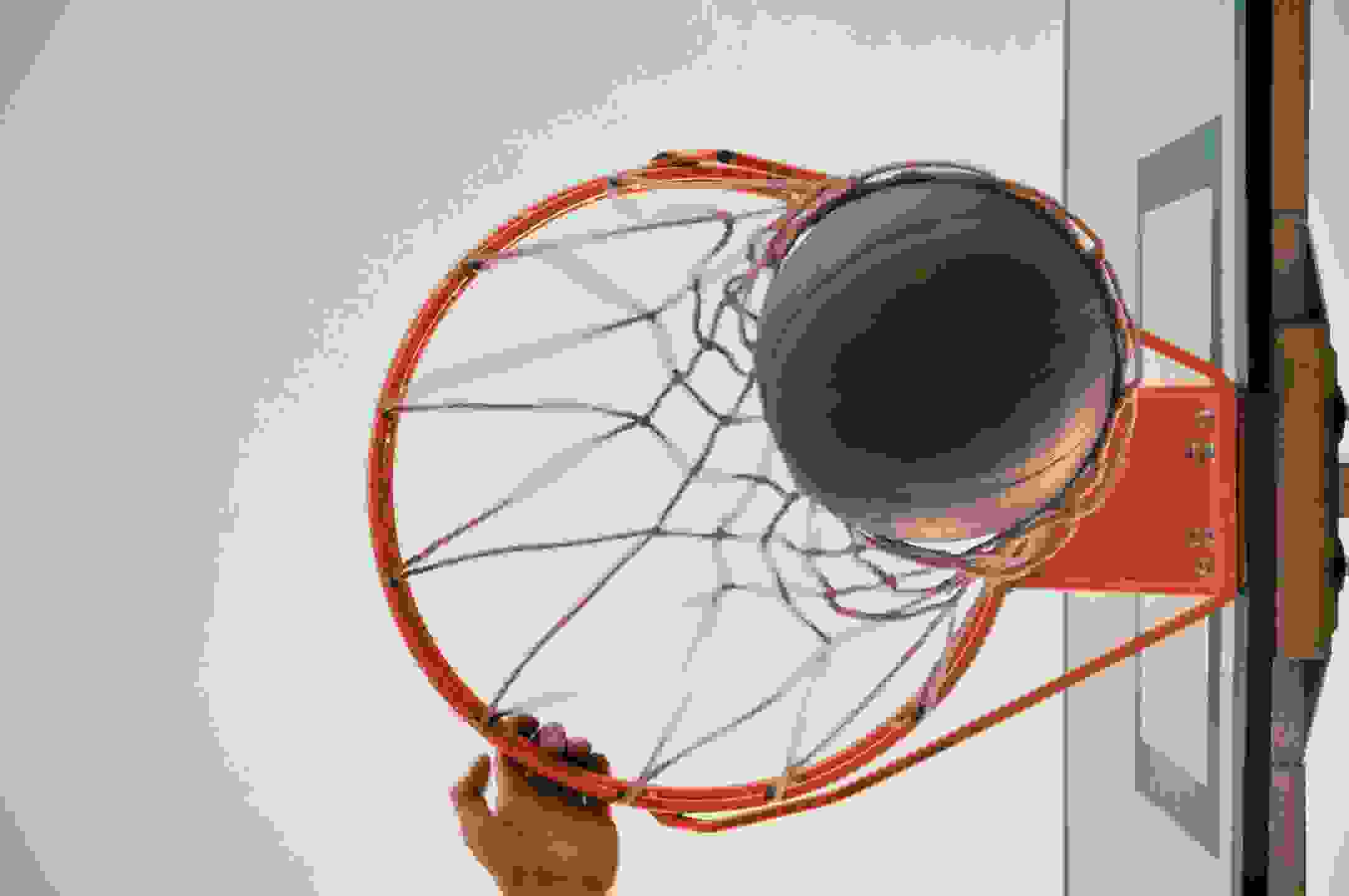 What is Just Basketball?

Since 2014, Just Basketball has been the home of elite development for basketball players. Offering individual and group lessons, as well as team and town training, we take pride in developing player's of all skill levels. We work Alongside training, we also have apparel, tournaments, teams, videography and consulting!

Native of Prince George's county Maryland, began playing basketball at the age of six.  With a start in county leagues, she would eventually go on to play AAU basketball. During the 11 and 12 & under AAU Nationals Janai was the point guard of the Maryland Mystics, who were runner ups in the AAU National Championships.  The Mystics were coached by Keith Brown, former Georgetown University Women's Basketball head coach.  Janai credits Brown for her basketball IQ as he was her elementary school teacher and a father figure.  A few years later, Janai was scouted by Dianne Richardson, current Towson University Women's Basketball Head Coach, to play point guard at Riverdale Baptist School in Upper Marlboro,MD.  As a varsity player her freshman year, her basketball skills and knowledge continued to develop.  Janai developed her shooting and penetration skills as she began to play more of the shooting guard and small forward positions.  In 2005, her senior year, the Riverdale Crusaders were ranked No.1 by the "Washington Post" and No.2 by the "USA Today".  Janai earned an athletic scholarship to Johnson C. Smith University in Charlotte, NC.  In 2009, Janai was the captain of the Lady Golden Bulls and the only senior on the team.  She led her team to the first CIAA conference championship in school history.  After graduating with a Bachelors degree in Physical Education, Teacher Education, Janai returned to Prince George's County, where she taught middle school physical education.  As a first year teacher, Janai also became the athletic director of Buck Lodge Middle School. She served as the AD and the head girls basketball coach for two years.  For the next few years Janai gained coaching experience by coaching girls AAU 7th grade, 9th grade boys AAU, and 6th grade girls county league.  Janai also was a private trainer with "The Wright Basketball School".  In fall of 2012, Janai became the head coach of the girls varsity program of High Point High School in Beltsville, MD.  The Eagles would have their best record since the 1970's.  At the end of the season, the "Prince George's County Gazette" featured an article on Janai's exceptional coaching skills, basketball success and ability to have a positive and powerful impact with student athletes.  Janai also was High Point’s varsity tennis coach.  Janai has started working on obtaining a master's degree in Management: Interdisciplinary Studies.  Janai formed AAU teams within Just Basketball as well, that she also coached. In addition to her passion for basketball, Janai loves God, her family and friends and refers to them as her motivation.

Ranges from athletes ages 3-60 years old. Janai has over 9 years experience in basketball training, with athletes from all over the world. From beginners, that have never touch a ball to professional athletes that have played over the world. No matter your skill set, we will find a plan to help your athlete reach goals.

Teach, train and develop your athlete, you will LOVE the experience. Many parents have noticed huge growth in the areas of: Basketball IQ, Confidence, and Skills once their athlete as trained with Janai. Schedule your lessons today.